Berliners — and the broader category of sour beers — are gaining in popularity. Time named sours “the hottest cold drink of 2017,” citing Brewers Association statistics showing that sales more than quintupled from 2015 to 2016. In 2014, White Birch Brewing upped production of its Berliners from a summer seasonal to a year-round flagship beer after considering feedback from its distributors. “Berliner Weisse is a great introduction to the sour marketplace,” says Dave Herlicka, owner and CEO of the New Hampshire-based brewery. “It’s not overly sour. You don’t get puckered. But it’s light enough, it’s refreshing enough, and it’s got a nice sour punch to it.”White Birch has since added a variety of flavors to its lineup: blueberry (to “combat the pumpkin stuff for fall,” Herlicka says), raspberry, black cherry, peach, strawberry, and watermelon. Some are seasonal, others are year-round; all come in around 5.5% ABV. They’re among White Birch’s most popular offerings. “We have plans for about eight or nine that we’re going to release next year,” 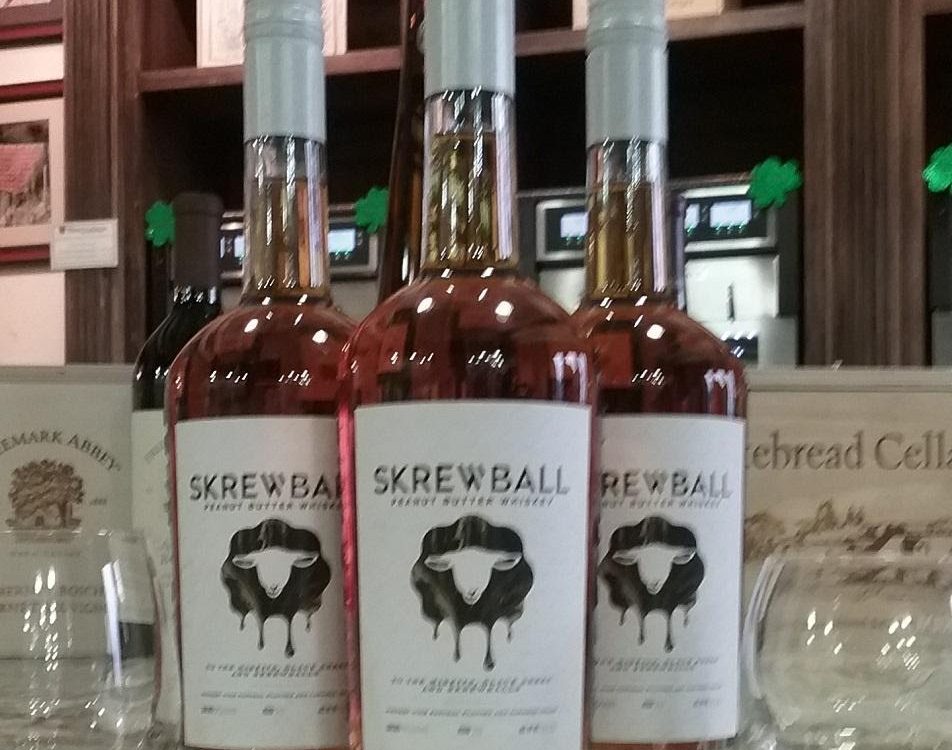